A recent AARP article’s title makes the declarative statement: “Never Too Old to Start a Business.” The article centers around 52-year-old Christine Acosta who created a bike services company called Pedal Power Promoters in Tampa, Florida.  Acosta quit her job at American Express to take care of her father who was sick with diabetes. When she wanted to merge back into the job market, she didn’t have any luck, so she started her own business.  This is a common theme among Baby Boomers.

“Choose Yourself” author James Altucher compiled a list of people who experienced success after 50:

A recent Forbes article  based on a Gallup study shows that “…Baby Boomers are twice as likely to want to start a business in the next year than Millennials. People over 50 represent one of the fastest-growing groups of entrepreneurs in the United States. Flush with decades of experience, network contacts, and financial stability, Baby Boomers have numerous advantages on their side for starting a business. They’re often in a better position to invest the money needed to get their business off the ground, and they are clear about who they are and what they want.”

Common Misconceptions About Starting a Business

There are many reasons why people hesitate to start a business, most of which are unfounded. First of all is the mistaken belief that you have to have a completely new idea, or that you have to be an experienced business person or have an MBA.  However, that’s just not the case. Studies by the Kauffman Foundation’s Entrepreneurial Learning Institute have shown that the entrepreneurial reality is this:

It’s easy to be intimidated by shows like “Shark Tank.”  However, with technology and with globalization making inexpensive resources available, anyone can have a business set up in no time. Check out Fiverr.com, for example,  just to see what can be done for  increments of $5.00…from logo design to website construction. You might even come up with some business ideas for yourself just by perusing the site. There are more ways to start a business than ever before….no matter how long you’ve been on this earth.

Are you or someone you know thinking about starting a business? What’s holding you back? What successes have you had? Share your comments below. 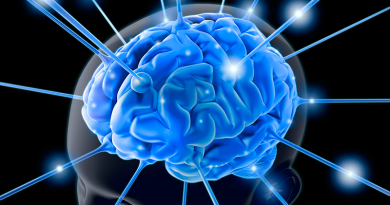 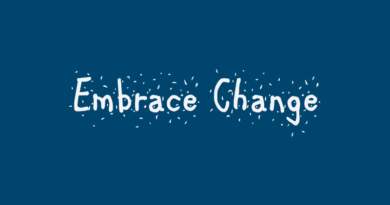