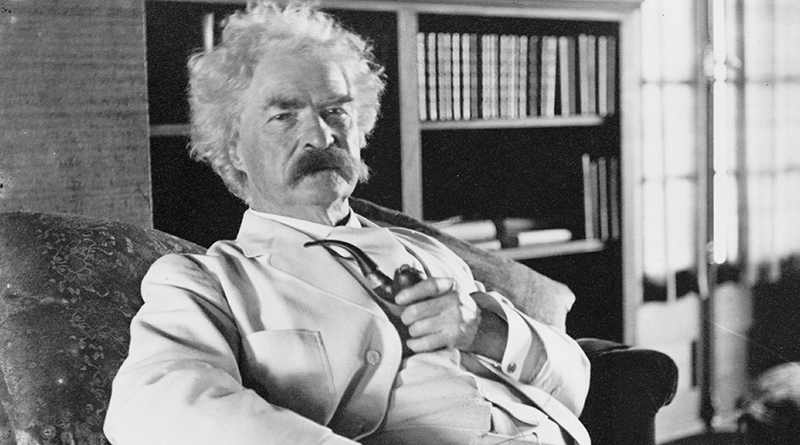 A Possible Explanation and a Call-to-Action

Do you feel like you have a big red “L” for loser tattooed on your forehead because you can’t find a job even though the unemployment rate is down to 5.8%? You shouldn’t. Consider this: the long-term unemployed are no longer counted. Neither are the people who have just run out of unemployment. Neither are the underemployed. Or the people who have given up looking altogether. That low unemployment rate sounds good on paper and helps bolster the economy, but as Mark Twain said, “There are three kinds of lies: lies, damned lies and statistics.”

In a NY Times article called The Human Disaster of Unemployment authors Dean Baker and Kevin Hassett explain the figures: “In 2007, before the Great Recession, people who were looking for work for more than six months — the definition of long-term unemployment — accounted for just 0.8 percent of the labor force. The recession has radically changed this picture. In 2010, the long-term unemployed accounted for 4.2 percent of the work force. That figure would be 50 percent higher if we added the people who gave up looking for work.” The article also points out why laid off Baby Boomers are particularly hard hit, “While older workers are less likely to be laid off than younger workers, they are about half as likely to be rehired. One result is that older workers have seen the largest proportionate increase in unemployment in this downturn. The number of unemployed people between ages 50 and 65 has more than doubled.”

Not long ago, I wrote a blog post for a client about “cognitive surplus.” Yeah, I know. Cognitive what? Before I wrote the article, I didn’t know what it meant either, but the more I researched it, the happier I felt and you should too. It got me to thinking about all of the smart people out there who have been laid off and how much untapped brain power is lying dormant. Clay Shirky, author of the book, “Cognitive Surplus: Creativity and Generosity in a Connected Age”, makes the point that we are living in an age where we can share our expertise with each other instead of toiling away in isolation:

“The wiring of humanity lets us treat free time as a shared global resource, and lets us design new kinds of participation and sharing that take advantage of that resource.” Shirky elaborates, “This new resource means that every year there are a trillion hours of participatory value up for grabs.”

A Call-to-Action: Let’s Create a Movement!

So, how can this cognitive surplus be utilized and what role can you play? Consider this your formal call-to-action. My husband and I went through our own unemployment and his subsequent reinvention after being laid off from an advertising job at age 51 one week after 9/11, and as a result of all we went through, I decided to start a 50-Plus Reinvention movement. At this point I am asking all of you to contact me to crowdsource this movement so we can help each other get through it because it shows no signs of going away.

Here are a few suggestions:

This is only the beginning. Feel free to make suggestions. Your input is extremely valuable and can help others! Thank you. 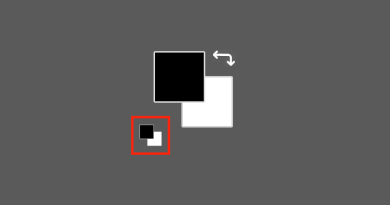 Life After Layoff: Adopt a Photographer’s Perspective as You Reinvent 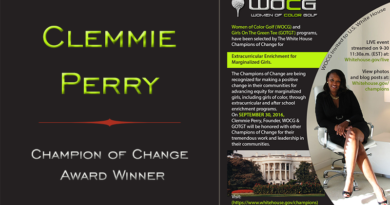 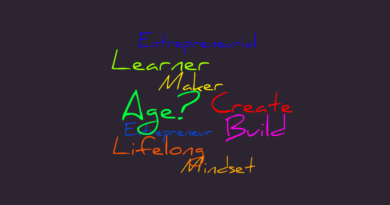 What’s AGE Got to Do With It?