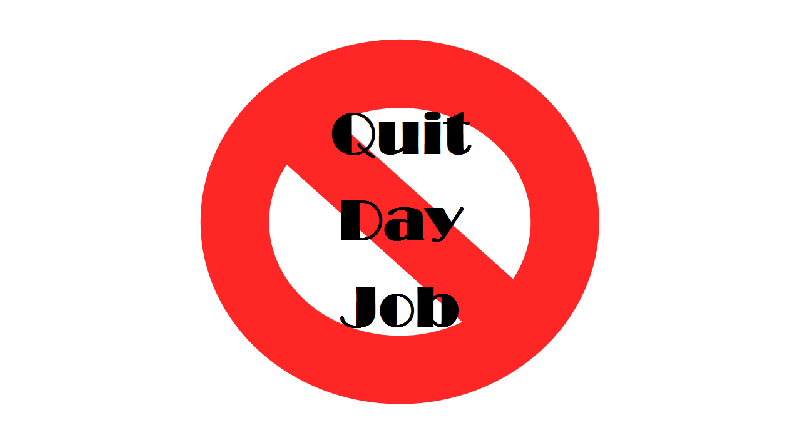 People use that phrase as a put-down to let you know you don’t cut it. Whether you’ve finally gotten brave enough to try stand-up comedy for the first time or you decide to audition for a t.v. commercial, there’s always a very vocal nay-sayer who can’t wait to fill you full of self doubt. But, what if “don’t quit your day job” could be seen as sage advice if it were interpreted differently?

In his book, “Originals: How Non-Conformists Move the World,” author Adam Grant argues that keeping one’s day job has worked out well for a number of entrepreneurs…like the four founders of Warby Parker (the online company that disrupted the high cost of prescription eyeglasses). In an NPR interview, Grant explains that he  made one of the worst financial decisions of his life by not investing in Warby Parker because his then students weren’t ” all in” with their idea:  “…what I didn’t realize at the time was, first of all, successful entrepreneurs are much more likely to play it safe and have back-up plans than failed entrepreneurs; and secondly, all of the time they spent working on other things was giving them the freedom to do something really original.”

Several other successful entrepreneurs kept their day jobs, as well including “Dilbert” comic strip creator Scott Adams who continued his engineering career at Pacific Bell for seven more years after his comic strip was a success.  Grant goes on to point out additional entrepreneurs who kept their day jobs including Ava DuVernay, “Selma” director who kept her publicist job for four years after she won multiple awards for several films. Perhaps my favorite story is about Brian May who was pursuing his doctoral studies in astrophysics when he began playing in the new band Queen. He didn’t quit until he wrote the hit, “We Will Rock You.”

What Seth Godin Means When He Talks about “Shipping” 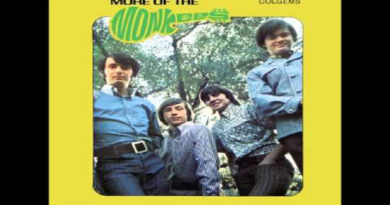 “Disappointment Hollowed All My Dreams”