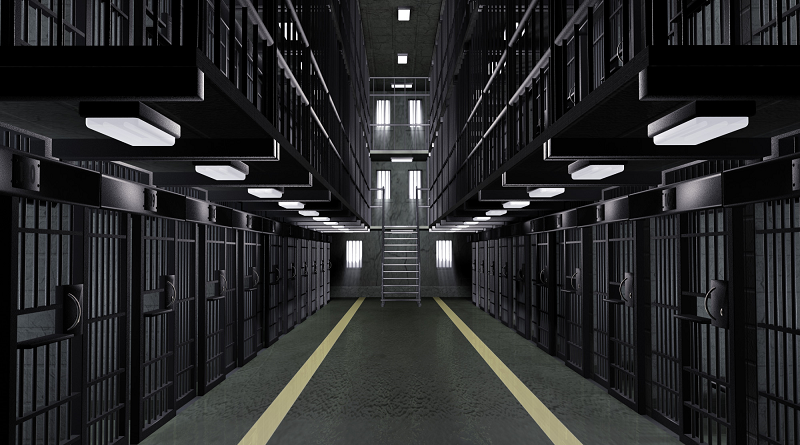 The entrepreneurial mindset does not discriminate.

Last week I visited a prison of life-sentenced men. Our Toastmasters club sponsors a program for inmates who are up for parole after 20, 30 or even 40+ years of incarceration. Chris Wolfe, the person who has run the group for nearly a decade invited another club member and me to judge a speech contest among 16 men. The theme was salesmanship and the men were challenged to come up with a product or service to sell to the group. In addition to the speech contest, the larger theme was entrepreneurship. Another guest and I were invited to speak about the entrepreneurial mindset. My revelation that night was that talent does not discriminate. In much the same way that a homeless person’s pet dog doesn’t know or care that he’s homeless, he just LOVES his master, talent and creativity don’t know that these men are in prison. The speeches that night would rival anything you’d see on “Shark Tank,” at a “makers” group or at any startup incubator across the country.

How do you make the leap from problem solving to providing a product or a service?

When faced with the hurdle of trying to reenter the job market after a lay off, most people bang their head against the wall and somehow believe that the perfectly tweaked resume or the most impressive LinkedIn profile will make or break their job chances. While both those things are important, I ask that people stretch themselves and “think outside the job.”  Spend some time developing an entrepreneurial mindset by studying people who have identified a problem and provided a solution. See if you don’t come away inspired by these examples:

And keeping with the original prison theme, check out this recent NY Times story about recently released prisoner, Coss Marte who started training heavily to lose weight while in prison. He’d been told by the prison physician that unless he lost weight, he was headed for a lifetime of ill health. After being released and in between his internship at Goodwill and cleaning toilets at a hotel at night, Marte worked out on the street using whatever “equipment” he could find.  One day an out of shape passer-by  asked Marte if he could train with him and he told him, yes for a price. The guy returned with $200.00 for a month’s worth of training and others soon asked to join in. Marte seized the opportunity and  launched ConBody which now provides 40 classes a week to ~400 people. In a short period of time, the group lost 1000 pounds. Problem solved. 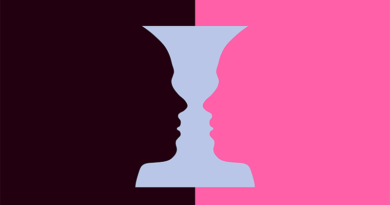 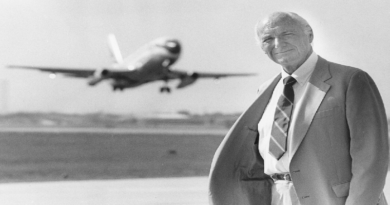 Captain “Slim” Cummings Had the Skinny on Furloughs 50 Years Ago

2 thoughts on “Are You an Entrepreneur or a Nontrepreneur?”