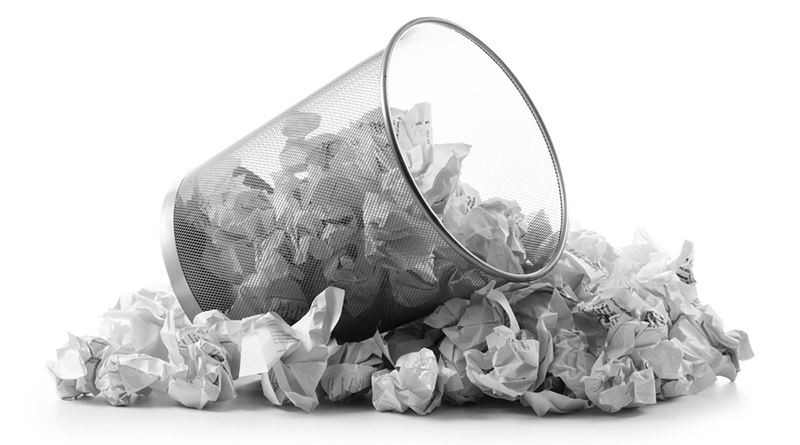 There are a multitude of ways to become more entrepreneurial. In this article, I will share three ways to develop an entrepreneurial mindset. Before you set up resistance to this idea…before you say, I’M MORE OF A “NONTREPRENEUR” than an entrepreneur…before you completely tune me out, open your mind and let these three ideas wash over you.

The first way to develop an entrepreneurial mindset is to create a new mental framework known as jobs theory. Jobs theory is a way of framing a product or service in terms of what that product or service is hired to do. It’s a way of envisioning a product or service from a customer’s perspective and is also referred to as “jobs to be done.” McDonald’s found this out when they analyzed the job their milkshakes were being hired to do. The marketing department was tasked with figuring out who bought McDonald’s milkshakes and their research will surprise you. It turns out that the milkshake was doing a surprising job! The milkshake sales skyrocketed when they started offering them in the morning…during breakfast. Young men were ordering them on their way to work or school because they needed something easy to consume as they drove to their job or class. They didn’t want to take a chance of spilling a breakfast sandwich on their clothes during their commute and they didn’t want to take the time to eat a traditional breakfast, so the breakfast milkshake was the solution. The job that the young men were hiring the shake to do was to be a portable and tasty breakfast.

Jobs theory has nothing to do with Steve Jobs…it’s a concept described in the book, “Competing Against Luck” by Clayton M. Christenson. By setting up the jobs theory framework, the author is able to identify often overlooked opportunities for solutions to problems resulting in new products or services.

Another example of implementing jobs theory was when Proctor and Gamble decided to market their disposable baby diapers to the Chinese. Their first hurdle was overcoming resistance to diapers, in general. Apparently, the Chinese didn’t use diapers…at all. Secondly, they weren’t perceived well until P&G started looking at diapers through the lens of what job are they being asked to perform. They weren’t seen as necessary until they were pitched as a way to allow babies to sleep through the night with data that showed that when babies had enough sleep, their cognitive development improved by 30%! In a country that values education and intellectual development as a way to get ahead, until diapers were positioned as a way to provide an intellectual edge, they weren’t perceived as anything other than a frivolous luxury item.

Write for the Trash Can

The second way to develop an entrepreneurial mindset is to spend one week…seven solid days writing…down five ideas EVERY DAY you have for any product or service. Don’t edit yourself as you go. You don’t have to show this list to anyone. The idea is to get your mind into free-flowing mode. Writer Kurt Vonnegut referred to this method as “writing for the trash can.” He figured if he just kept generating thoughts on paper, he’d eventually come up with some decent material to build on. Another example of this process is from the book, “The Artist’s Way.” Author Julia Cameron suggests that writers embark on a similar exercise: upon waking up, she suggests, “…three pages of longhand, stream of consciousness writing, done first thing in the morning.” This process…generating ideas or writing free-flowing thoughts without stopping to edit facilitates idea generation in many areas of life.

By freeing up your mind, you lower the natural resistance that seems to come up and stymie your creative outlook. You never know where ideas will come from…last week I was in Austin, Texas and took an Uber to the airport on my way back to Miami. I secretly want to write a book of Uber short stories, so I always engage the drivers in conversation. They’re almost always super interesting…entrepreneurs in the making. The Austin Uber driver described a problem he was having with a herd of cows left to him by his father when he passed away…such a Texas problem…already I was hooked! He didn’t have a trailer and wanted to hire one to take a few of his cows to auction. Apparently, there were no trailers to be rented unless he drove to Waco, 100 miles away…so I started asking him if he thought it was a common problem and the person with the trailer in Waco said he’d been receiving requests like this for years…I asked the Uber driver if he could drive a trailer and as it turned out, he used to drive 18-wheelers! I asked him if he’d ever thought of buying a trailer for his own purposes…taking his cows to auction…and then renting it out to other people in his area or providing a cattle hauling service and I got the “eureka!” look like he’d been given the keys to the kingdom. Before he dropped me at the airport, he was working on a name for his business! So, the second suggestion is to spend some time…a week identifying five ideas per day for a business or service.

The third way to develop an entrepreneurial mindset might be the most important which is why I saved it for last. For many people who have been displaced…for whatever reason whether through a layoff, being downsized or whatever the vernacular is for losing one’s livelihood, it’s time to realize that no matter who or what’s to blame –ageism, for example–it doesn’t matter how or why you ended up here. The bottom line is you have to do the work to move beyond where you have currently found yourself. All the gnashing of teeth…all the blame in the world won’t change your reality until you decide to look beyond your existing parameters.

I speak about this from experience. My husband Kevin was laid off from his advertising job at age 51 one week after September 11. You may remember that there were no advertising jobs AT ALL after 9/11 and certainly none for a 51-year-old man in an industry that caters to a 18 to 35-year-old demographic. He was left with no option other than to retrain and move forward (easier than it sounds, of course). He got a certification to teach English as a Second Language (ESL), volunteered as a tour guide, and subsequently identified a niche in the tourist industry. Over time (15 years), he has built a successful private tour business. The takeaway from this suggestion is that you always must be developing an entrepreneurial mindset because your circumstances can change in an instant.

This article has attempted to provide three methods that can be used to develop an entrepreneurial mindset. The first way was to embrace jobs theory. The second was to write down five ideas each day to clear your mind and allow creativity to flow. The final way is to do the work to move beyond where you are now.

In closing, Marianne Williamson said it best: “You must learn a new way to think before you can master a new way to be.”

Do you have any suggestions for developing an entrepreneurial mindset? Please share them in a comment so that we may all learn from your experience. 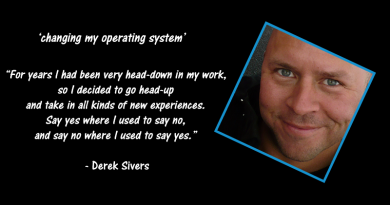 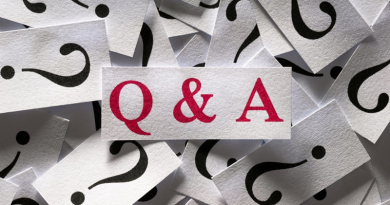 What is… 50 PLUS REINVENTED?