Beginning next week I’ll be presenting a five-week workshop to a group of Baby Boomers in career transition. I’ve spoken to them before and a year later I’m going back to facilitate a workshop. My challenge is that they seem to have their hearts set on finding a job. I’m not so sure that’s possible in today’s economy. I’m on their mailing list, so I see that most of their speakers focus on issues related to the job search: crafting the perfect resume, networking like a pro, polishing the elevator speech, etc. I’m hoping to expand their worldview a bit to include the possibility of creating a living while they continue looking for a job. It’s not easy to “think outside the job,” but it appears to be getting more and difficult.

A recent CNN story describes what’s happened in an article called “Workers Over 50 are the ‘New Unemployables.’ By now everyone is familiar with the story. Baby Boomers were primed for a life of following the rules. We bought into the short-lived construct of the agrarian… industrial… information age that if we worked really hard, we could earn a living, move up the career ladder and save for a secure retirement. We educated ourselves, were hired by decent companies, worked long hours, took care of our kids and/or parents and then were unceremoniously dumped like a worn out washing machine. Some of us have gone through difficult times, liquidated our assets to keep moving forward, and are having to start all over. It’s understandable that we’re disappointed and worried. What we cannot, under any circumstances do, is stop trying. Look at these lyrics from a Peter Gabriel song called “Don’t Give Up” written in 1986. The words were strangely prescient:

In this proud land we grew up strong
we were wanted all along
I was taught to fight, taught to win
I never thought I could fail

When I meet with my workshop attendees, I’ll ask their permission to blog about our experience. I’ll share insights along the way.  If you have any suggestions, I’d love to hear them. 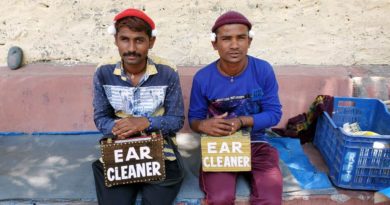 The Road to Opportunity 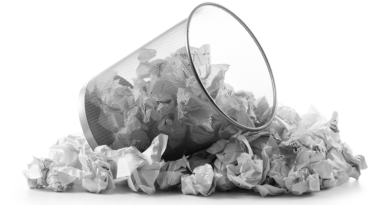 3 Ways to Develop an Entrepreneurial Mindset